The group is managed by: Marcin Misztal, who builds and enforces a dynamic business strategy growing from experience in the new technologies and multimedia industry. 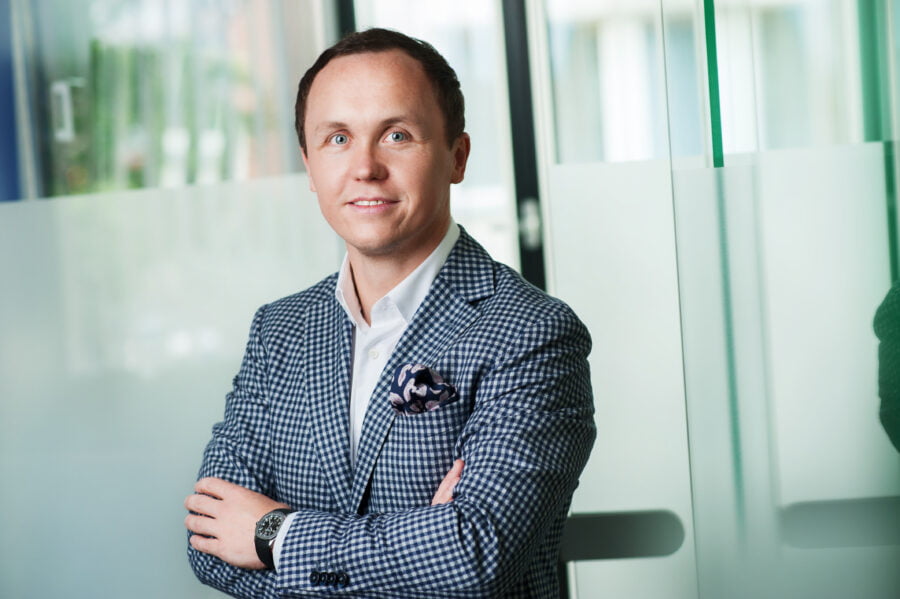 President of the Board

In 2003-2008 he studied at the University of Economics in Wroclaw at the Faculty of Engineering and Economics. In 2004-2011 he worked in the market of new technologies and multimedia. He was the founder of the Tro Media S.A. capital group, listed on the alternative market GPW in Warsaw.